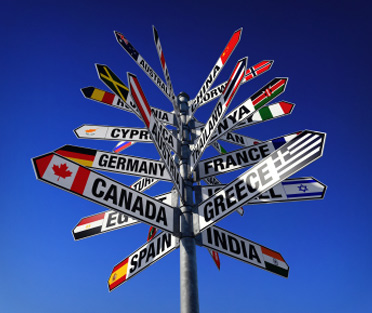 NGIZ Club Clingendael and The Peace Palace Library are proud to present ‘Trade Talks The Hague’, an evening with lectures, masterclasses and discussions on international trade. Specific focus will be on the development of the Transatlantic Trade and Investment Partnership (TTIP), a  trade agreement to be negotiated between the European Union and the United States of America. After a keynote introduction to the main theme, participants can choose between various expert sessions. An authentic Dutch meal will be served between the two rounds of expert sessions. Evening will be in English.

Order your tickets now through Eventbrite:

Club Clingendael is an initiative of the Netherlands Society for international Affairs. We organise seminars and meet-ups for a new generation professionals from the business, government and academic communities with a strong interest in international affairs.